Working today for your tomorrow

The RSEA Hall of Fame honors and recognizes public servants, who through their public careers and/or activities in retirement, have made significant contributions to the employees and retirees of the State of Louisiana.

Any member of RSEA may submit nominations at any time. Nominations will be reviewed annually in the month of April by a committee who will verify the nomination information and determine if the nominee meets the standards necessary for inclusion in the Hall of Fame. The committee will submit a recommendation for induction to the RSEA Board of Directors for consideration and approval. Recipients will be recognized at RSEA Chapter Meetings and the annual RSEA Statewide Conference.

Nomination forms can be submitted to the RSEA office located at: 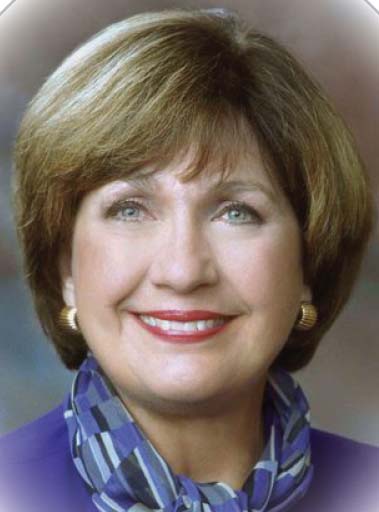 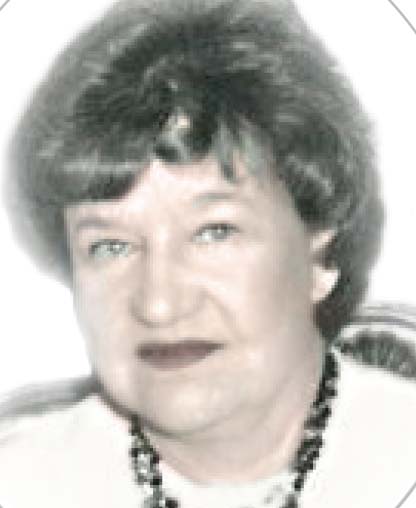 Mary Young Cannon, was a career civil servant who dedicated over thirty-five years of her life to the citizens of Louisiana having served as an Accountant IV at Charity Hospital of New Orleans; and who was also a member of the Hospital Financial Management Association; Data Processing Management Association since 1960; and Vice President of the Louisiana Public Employee’s Council; and also served for over 20 years in various capacities on the RSEA Board of Directors including statewide President of RSEA in 1983 and President of the New Orleans Chapter of RSEA for many years. 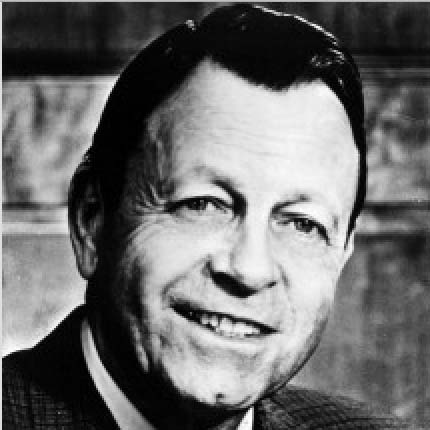 Jimmie H. Davis was born in a sharecropper’s cabin near the village of Quitman and matured to become a history teacher, basketball coach, world-renowned song writer and entertainer, clerk of criminal court, commissioner of public safety for the City of Shreveport, state public service commissioner, and Governor of the State of Louisiana. During his two non-consecutive terms as governor of the State of Louisiana, former Governor Davis created the State Employees’ Retirement System, re-created the Department of Civil Service, built seven hospitals, built the present Governor’s Mansion, built many major bridges, including the Sunshine Bridge, and established many recreational areas including the Toledo Bend Reservoir. 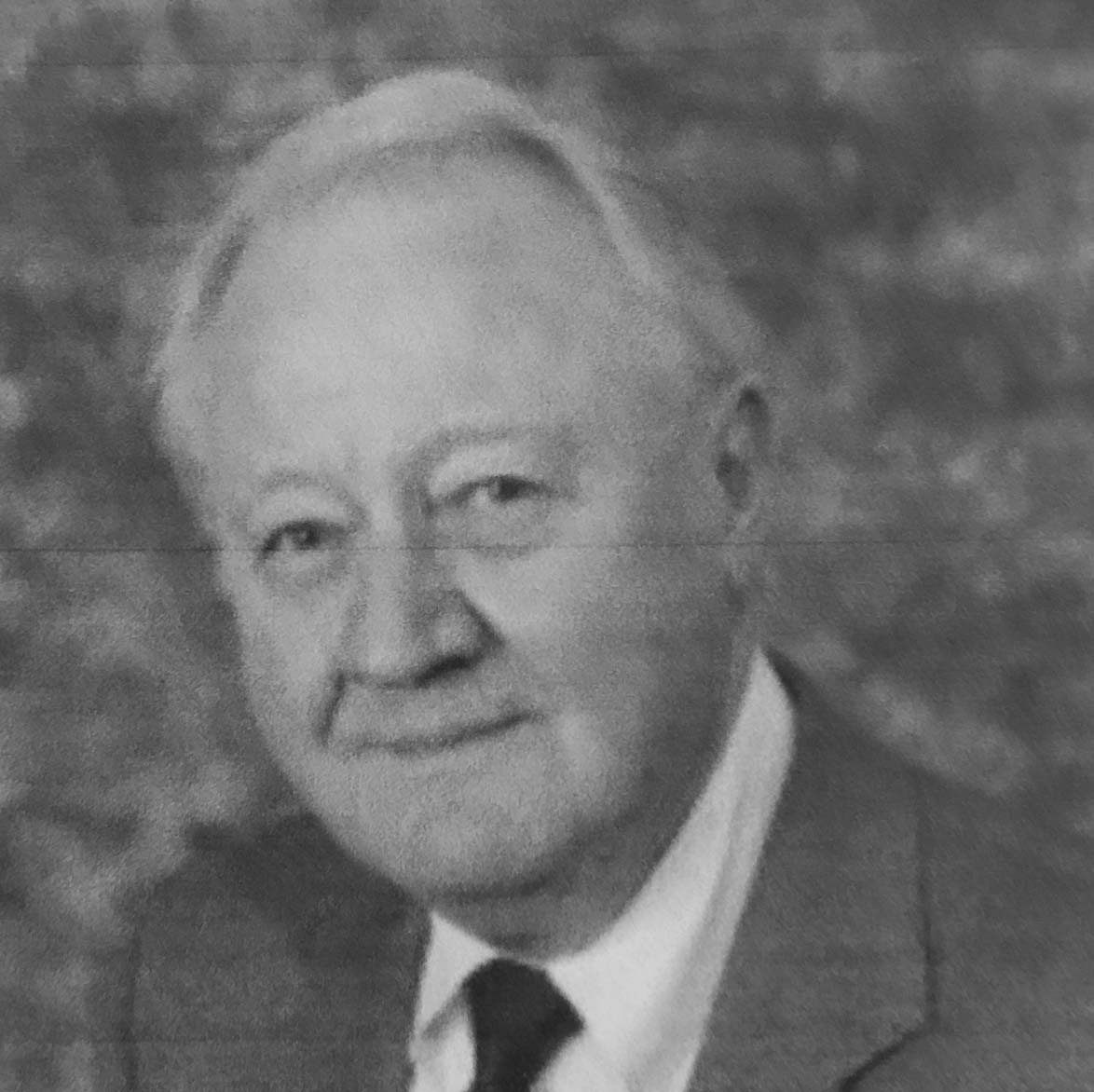 Louis S. Quinn, Sr. who was born in Baton Rouge, served his country in the U.S. Army, received his law degree from Louisiana State University and became counsel to former Governor John McKeithen, counsel to the Secretary of State’s Office, the State Civil Service Department and the Department of Transportation and Development. After serving as Secretary for the Louisiana Public Service Commission, he retired with 35 years of exemplary public service. Mr. Quinn served 20 years on the RSEA Board of Directors and also served 14 years on the LASERS Board of Trustees having been credited with helping to ensure system sustainability by advocating for much needed reforms such as the Uniform Hazardous Duty Service Plan while speaking out against proposals that would increase debt. 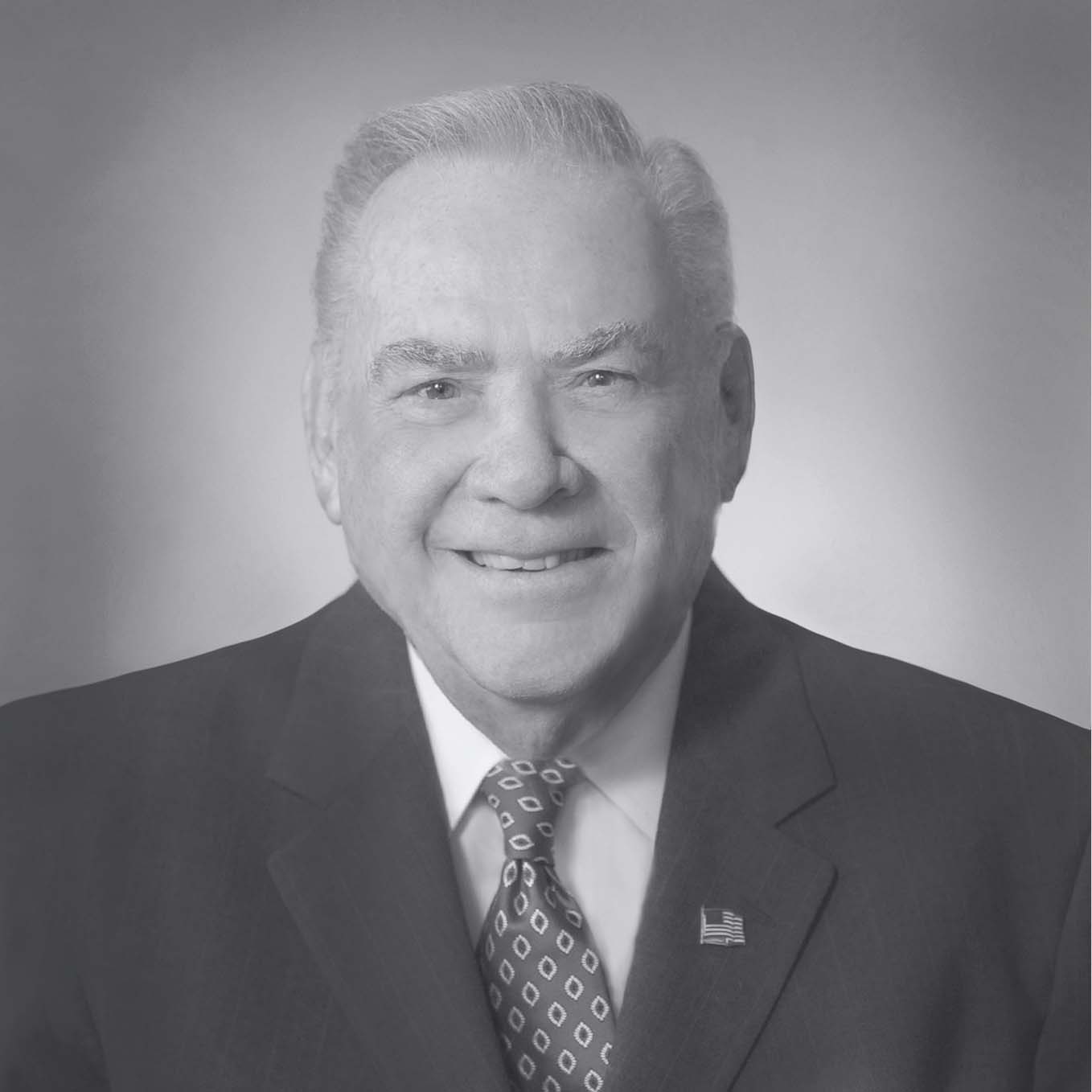 James E. “Jimmy” Fitzmorris, Jr. was born and raised in the New Orleans Irish Channel and grew up in the Broadmoor neighborhood. He attended Jesuit High School and Loyola University, with interests in public speaking, debating, athletics and business administration. He served in the U.S. Army during WW II, rising to the rank of Major, and continued his service in the U.S. Army Ready Reserves for almost 20 years. In the 1960s and 70s, during his 12 years on the New Orleans City Council, he was actively engaged in citywide issues, and was one of the original pioneer thinkers behind development of the Louisiana Superdome. He eventually was elected as Louisiana’s first “full-time” Lieutenant Governor serving two four-year terms (beginning 1972 and 1976). Mr. Fitzmorris was the last Lieutenant Governor to preside over the Louisiana State Senate, and he became a recognized national spokesperson and authority on Louisiana Economic Development. He served as Coordinator of International Trade and Development, leading the state of Louisiana to a #1 ranking in economic development activities in the nation. 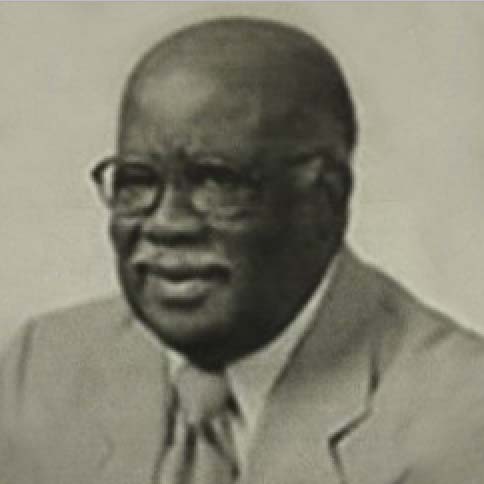 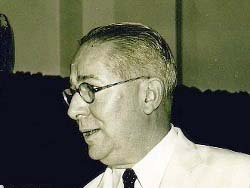 Charles Edward Dunbar, Jr., was born in McComb, Mississippi. He served his country admirably in the U.S. Army as a Veteran of World War I, received his law degree from Harvard Law School and served on the teaching faculty of Tulane University. During the administration of Governor Sam Houston Jones, he was enlisted to end the past practices of political patronage in awarding state and municipal jobs by drafting the first civil service law in 1940. He worked for the civil service law to be adopted as a constitutional amendment. Mr. Dunbar, served on the board of the American Bar Association, as President of the Louisiana Bar Association and a trustee of the Southwestern Legal Foundation.